Where do we come from? The answers to this universal question are gradually being revealed at a remarkable location in Northern Spain: Atapuerca.

Europe’s largest archaeological site contains the continent’s oldest known human occupation, thousands of bones that shed light on the evolution of our hominid predecessors and a massive legacy of stone tools and other remains.
These elements are now condensed into an easy-to-read guidebook that takes readers into the Atapuerca caves, the archaeologists’ digs and their scientific laboratories. It puts faces on 1.5 million year old humans, skin on extinct animals and graphically illustrates prehistoric landscapes and ecosystems. It also includes routes around the local villages and the nearby city of Burgos.

This is the comprehensive Guide to Atapuerca that visitors and prehistory enthusiasts alike have been waiting for. 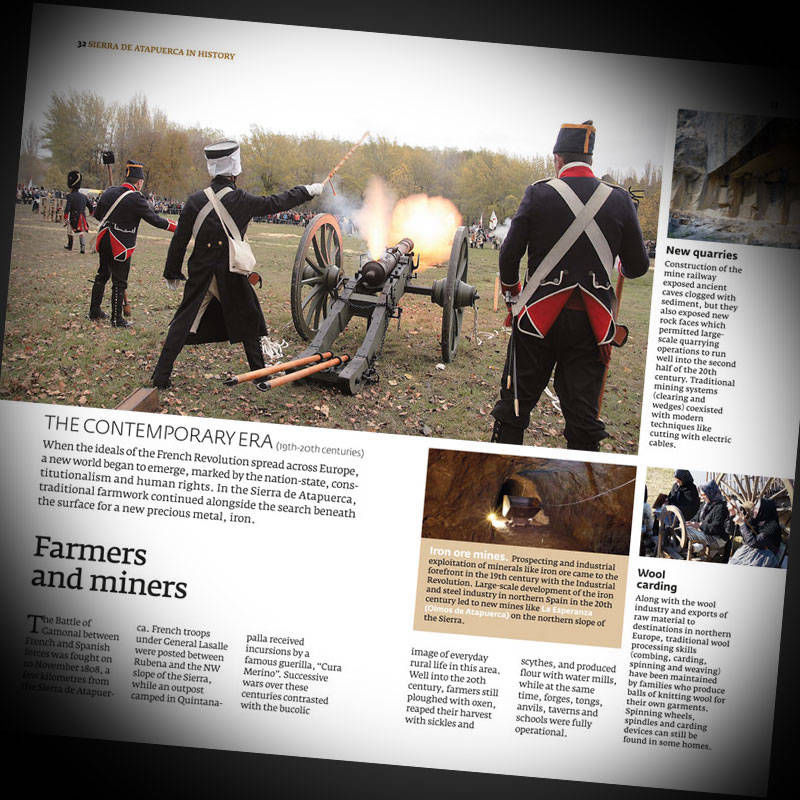 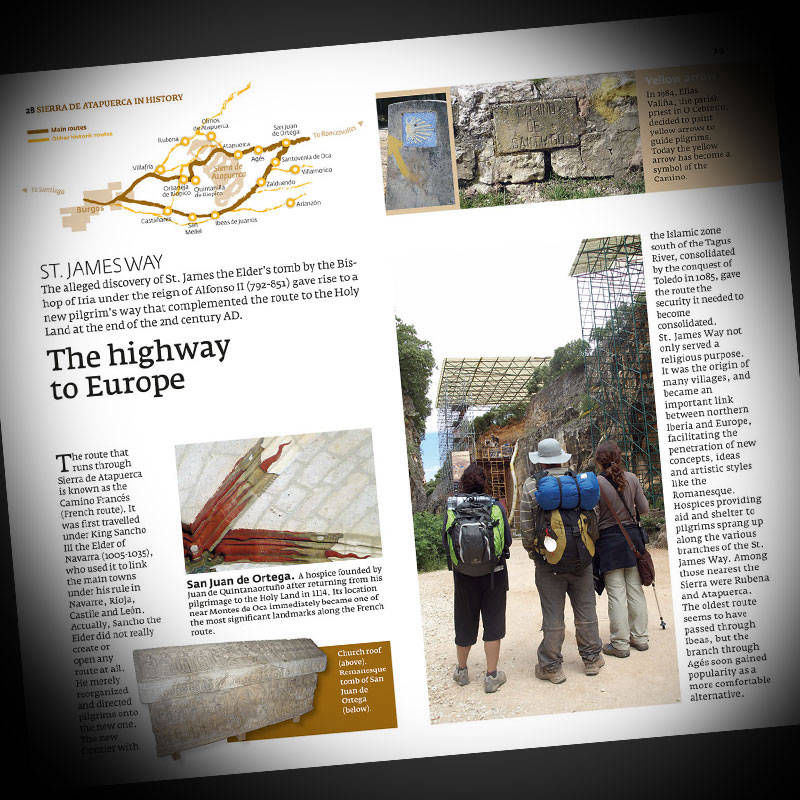 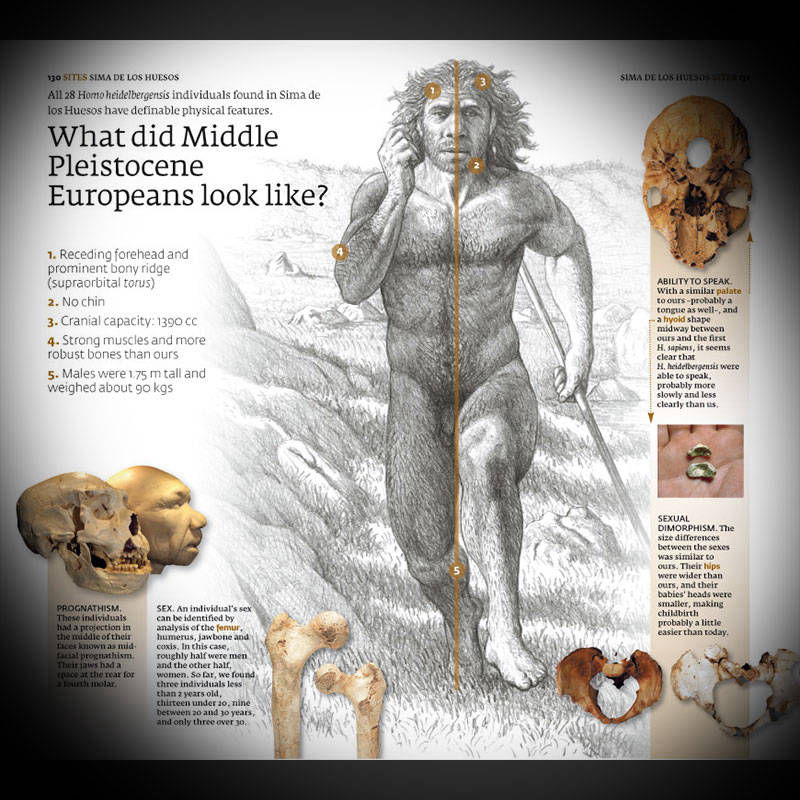 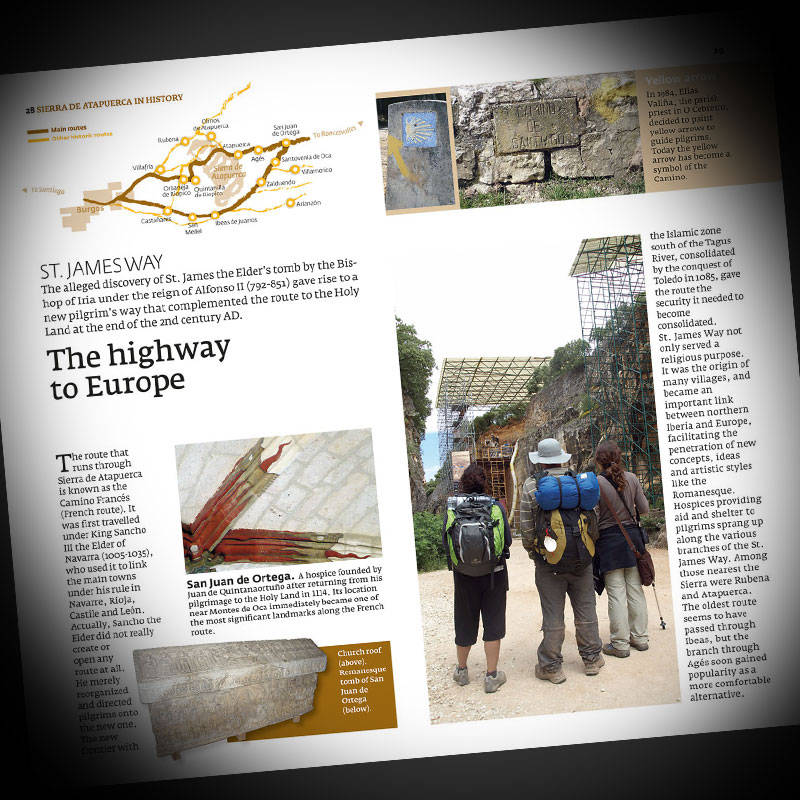 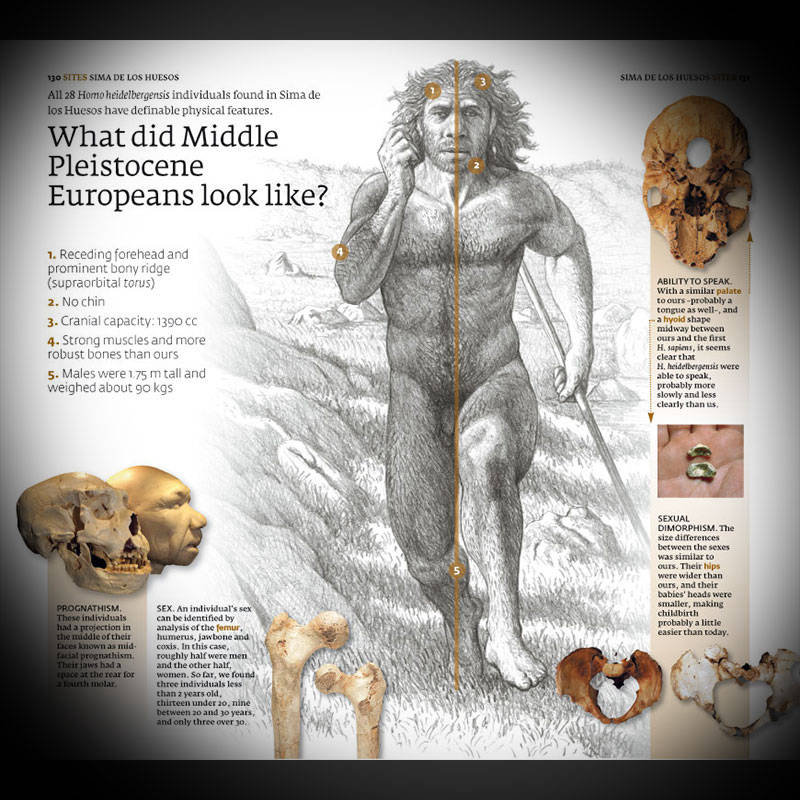 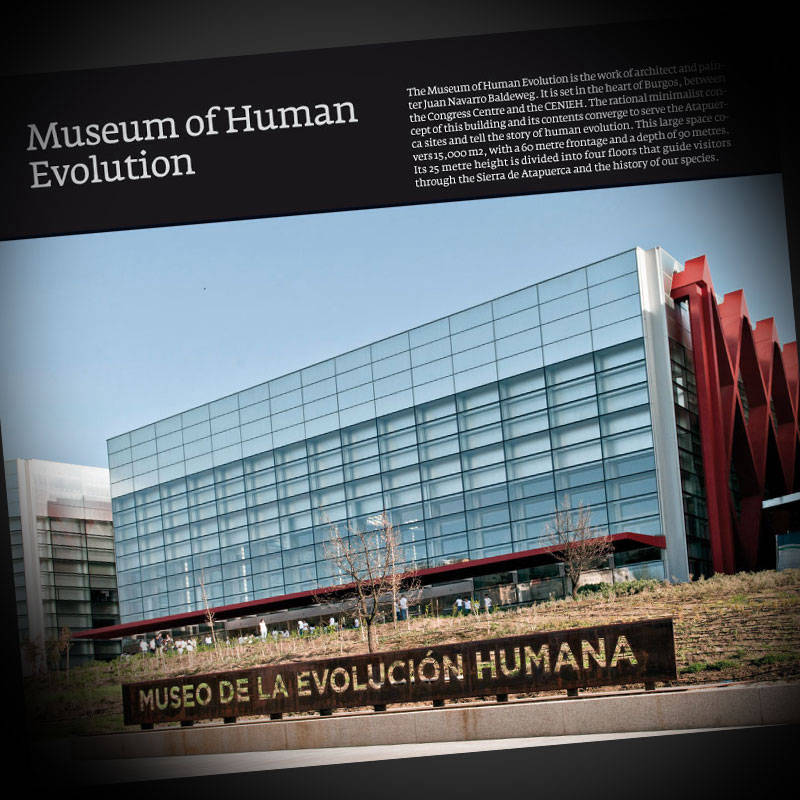